From Tuxamito
Revision as of 08:43, 3 April 2013 by Daniel (talk | contribs) (Created page with "On February 14, 1990, having completed its primary mission, the [http://en.wikipedia.org/wiki/Voyager_1 Voyager 1] spacecraft was commanded to turn around to photograph the pl...")
(diff) ← Older revision | Latest revision (diff) | Newer revision → (diff)
Jump to: navigation, search 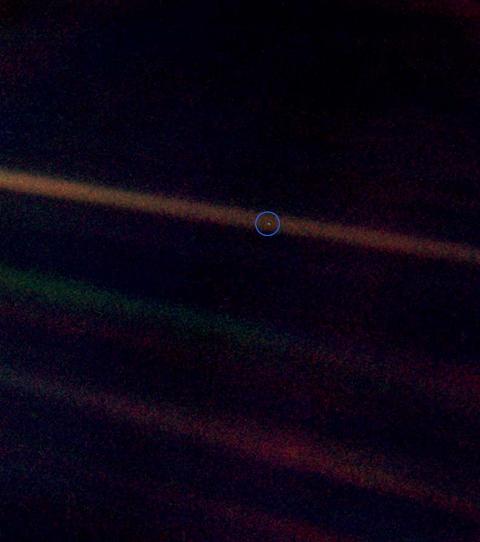 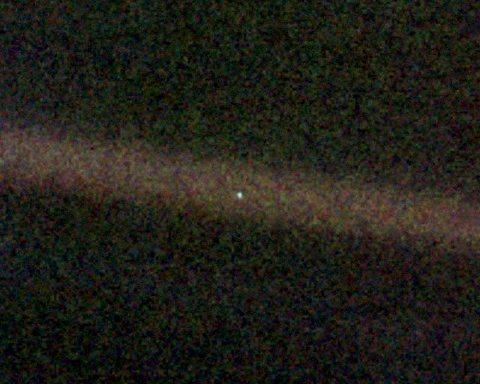