To test if the firmware is working correctly unplug and plug again the board and use a terminal program to connect to the board (such as screen, picocom or the terminal window of the arduino SDK): 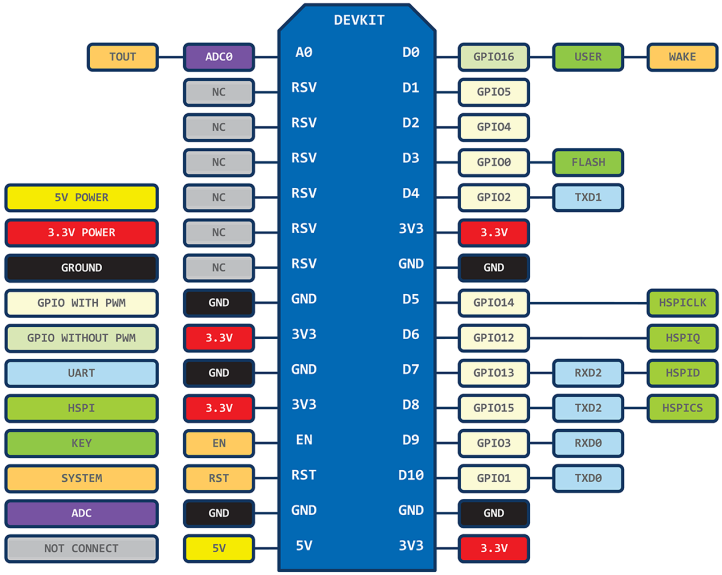 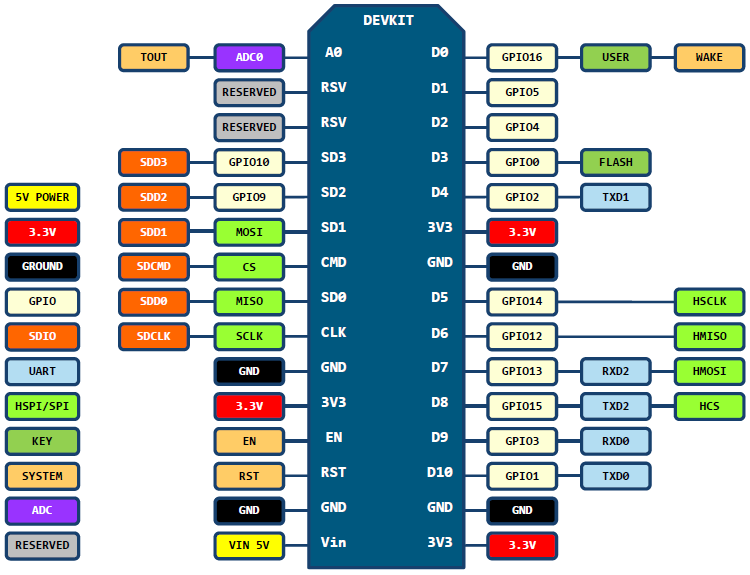