Difference between revisions of "Building a battery pack" 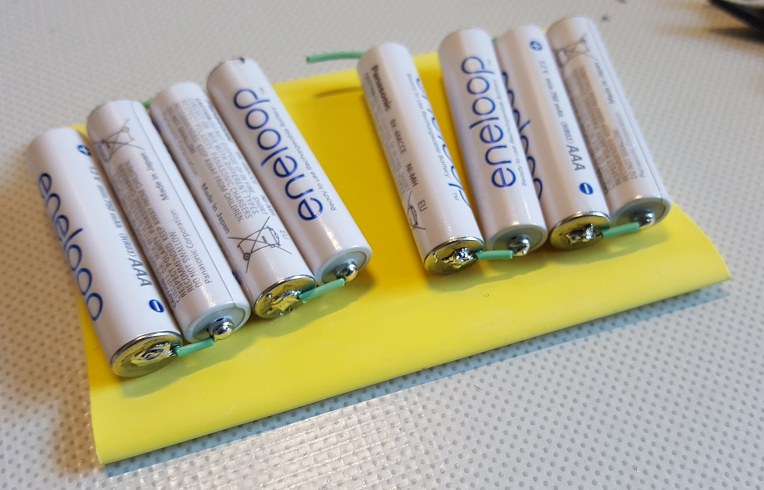 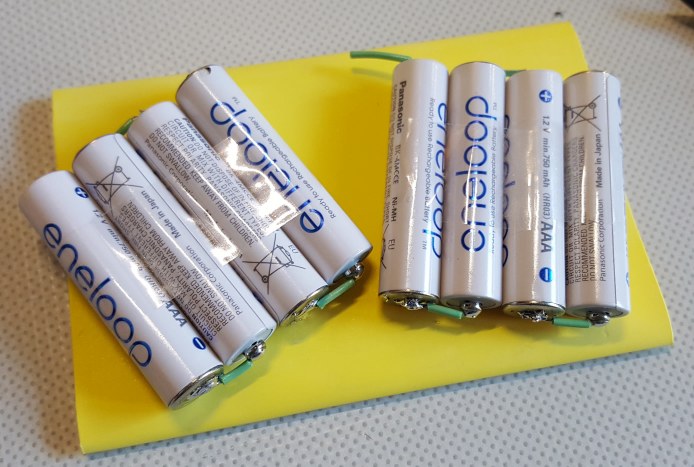 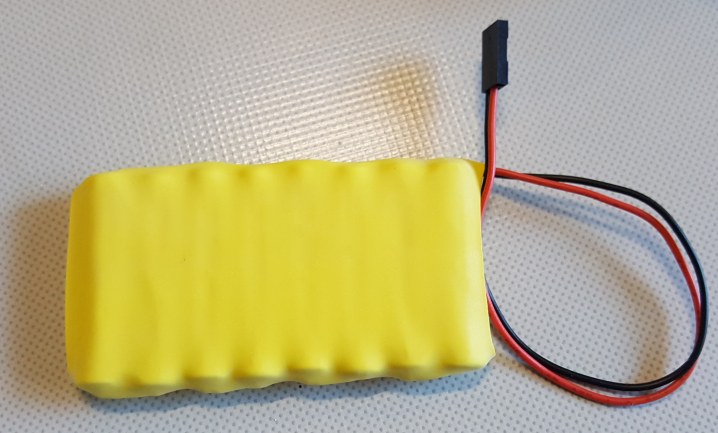